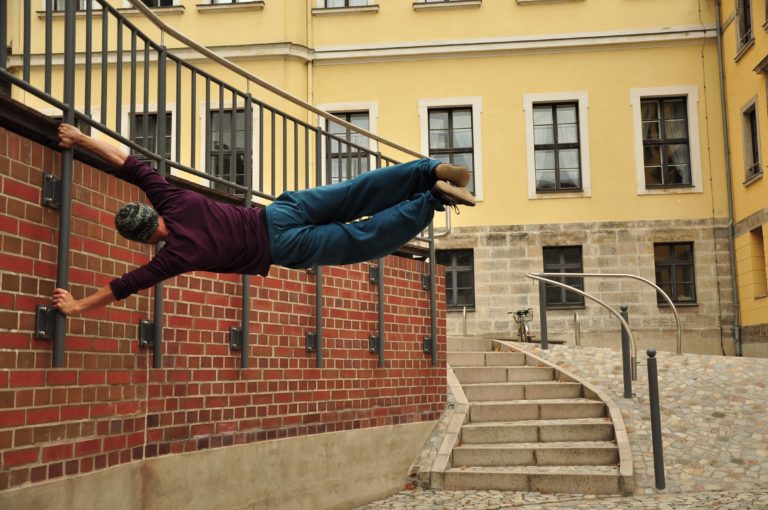 An increasing number of people in later life are saving little or nothing for their golden years, instead expecting to fall back on the State Pension. Some people are ‘under-estimating their life expectancy’ which means that the money they do save for retirement will have to
stretch further.

As millions of people move within a decade of their State Pension many have still not thought about how long their retirement might last. It’s worrying that so many over-50s are potentially sleepwalking into their old age and are expecting to be better off than they will be.

An extremely positive and beneficial experience and thank you for your time and patience...

Martin explains things in a way that is easy to understand & question. I cannot recommend him highly enough...

Martin’s style is friendly and down to earth, and his advice is firmly fact based but with an empathy for the needs of family life...

Thank you for your expert advice over the years, allowing us to “look after“ the family and have a worry free retirement.

Always professional, friendly and approachable, we would recommend Martin’s services to potential clients.

Always responds quickly and explains the complexities well. No hesitation in recommending him to friends and family.

Get news and valuable insights in your inbox

Contact Us
We use cookies to ensure that we give you the best experience on our website. If you continue to use this site we will assume that you are happy with it.Accept